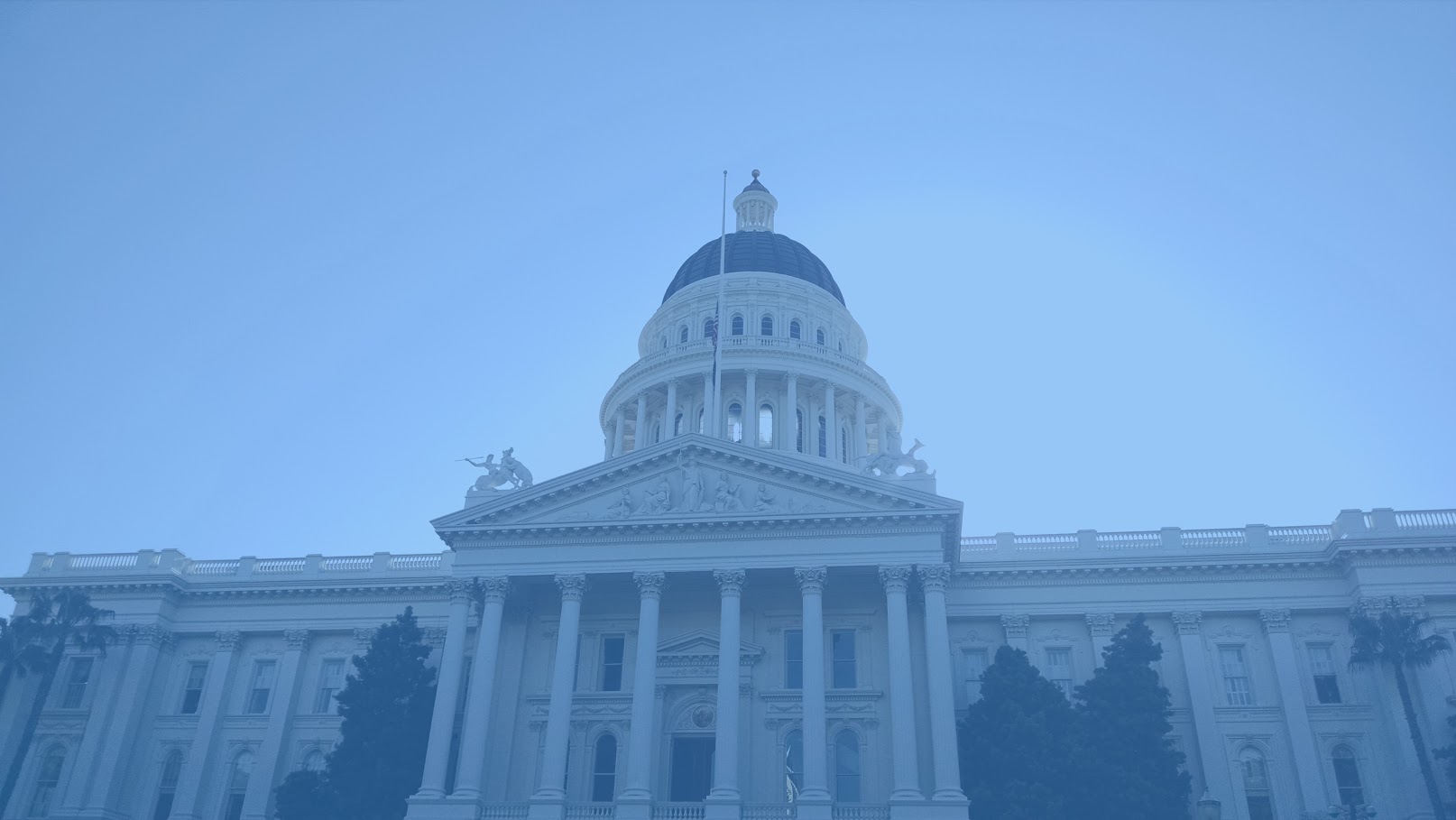 For the California Government Operations Agency, creating a training curriculum for the state’s 30,000 managers was a top priority.

When California Governor Jerry Brown took office in 2012, he set out to reduce inefficiencies and improve collaboration across the state. As part of the large-scale government reorganization, the California Government Operations Agency (GovOps) was created to administer human resources for the state’s 209,000 employees. The agency sought to modernize the state’s antiquated civil service system, and one of its top priorities was to make sure that the thousands of managers in the state’s workforce had the proper training to manage an aging and diversifying workforce.

An evaluation of the existing training programs led the agency to quickly realize it needed to redevelop the state’s leadership training. The state had over 40 different supervisory trainings, and there were several sets of model leadership behaviors, each with a different list of values. What the state needed was a curriculum that would support not just today’s mid-level managers, but also groom its employees to become the best civil service leaders of tomorrow.

A group of HR leaders from different state departments joined forces to create a consistent set of leadership values and develop a multi-level training program for all state leaders. The first step was to define those leadership values, which the team did by collecting baseline data via surveys, focus groups, interviews, benchmarking calls, and more. As a result of this exercise, the team found nine distinct themes around behaviors that contribute to successful leadership within state government.

Once leadership values had been defined, the team partnered with Sacramento State University, Los Rios Community College, and CPS HR Consulting to design and test three separate training programs, which they piloted with a group of 82 participating supervisors at the end of 2015. To test the effectiveness of the training program, the project team surveyed participants and their managers before and immediately after the training.

The survey data gave the team a granular look at what was — and what wasn’t — working in the training program. The team recorded statistically significant improvements across all training subjects. Performance management-related subjects were rated most effective, while subjects such as communication, collaboration, and hiring were rated less favorably. The team used this information to improve and make the topics more relevant for managers, for example, adding more active role-playing to the training and less lecturing.

The team uncovered another interesting finding by looking at the response rates of the participants’ managers. Participants without an engaged manager (defined as a manager who did not respond to the survey) were more likely to rate communication and onboarding as competencies needed for success than those with an engaged manager, indicating that they may be affected by something that is missing in their interactions with their own manager. This difference in responses signaled to the team a need to encourage managers at all levels to engage and be better coaches.

Collecting baseline data and surveying participants before and after the pilot helped the team to create a more effective training program and increase engagement. The training is just one part of the state’s three-year plan to guide leadership development for state employees; all of the data is now being used to inform final curriculum development, statewide deployment plans, and leadership training across all levels.