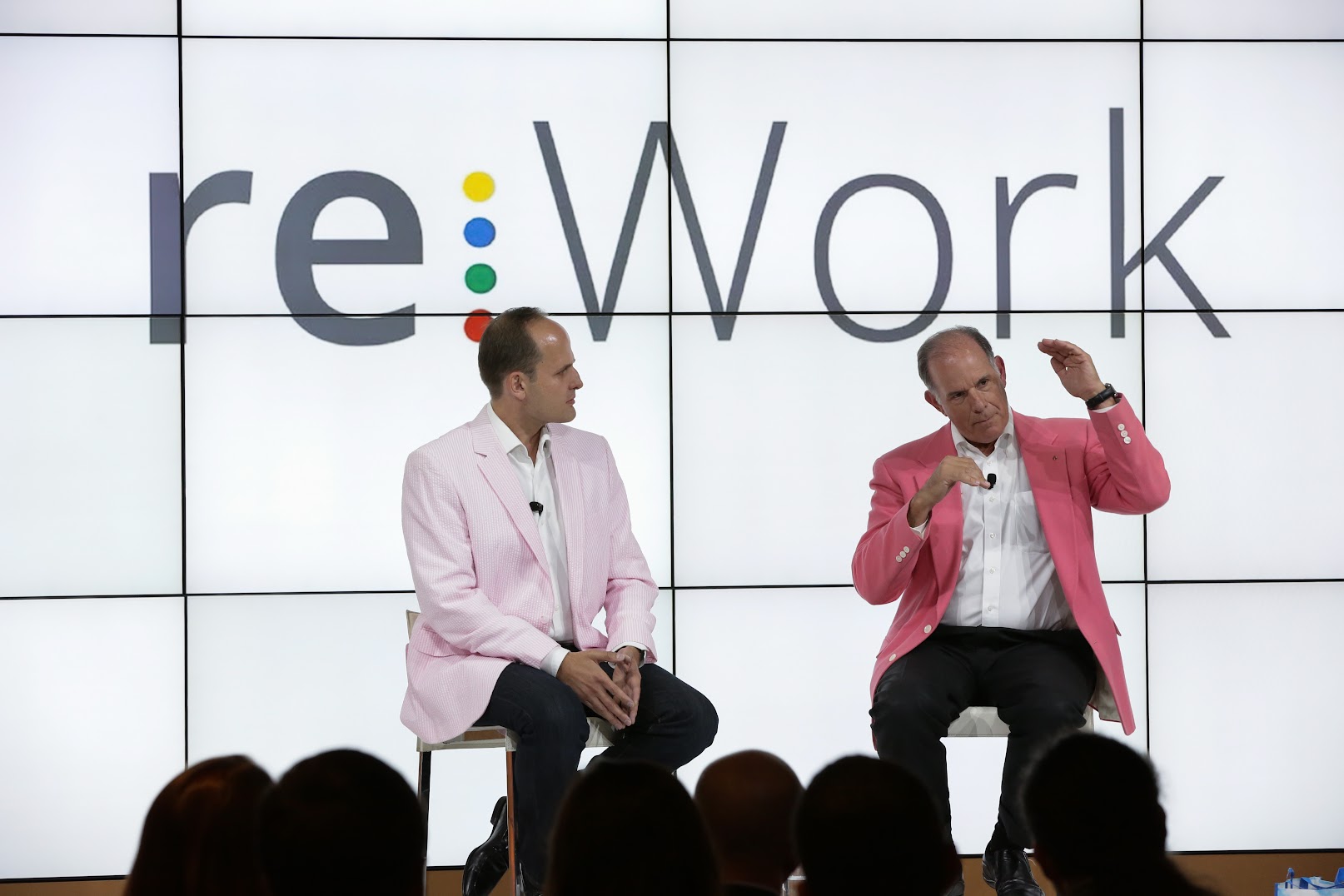 You don't need to be in an industry with wide profit margins to treat your people well. Wegmans Food Markets has been doing it for years and credits their people with their success.

At the 2014 re:Work event, Laszlo Bock, Senior Vice President of People Operations at Google, had a conversation with Jack DePeters, Senior Vice President of Store Operations at Wegmans, about some of the secrets to the grocer's ongoing success. Wegmans is celebrating their centennial this year and was recently named one of the top ten best places to work by Fortune for the tenth year in a row.

DePeters explained that Wegmans is a values-based company, which means their values influence everything they do and inform what they measure and reward. At Wegmans, they invest heavily in their people. In fact, each time they open a new store, they put two million dollars into employee training before doors even open. And, in an effort to become one of the healthiest workplaces, they have also done a lot to improve worker safety and wellness. Wegmans empowers employees to be decision makers, recognizing that trust and investment in their people is the foundation of their success.

You can read about how Wegmans used a conjoint analysis to help reshape their healthcare plan to maximize benefit for their employees.