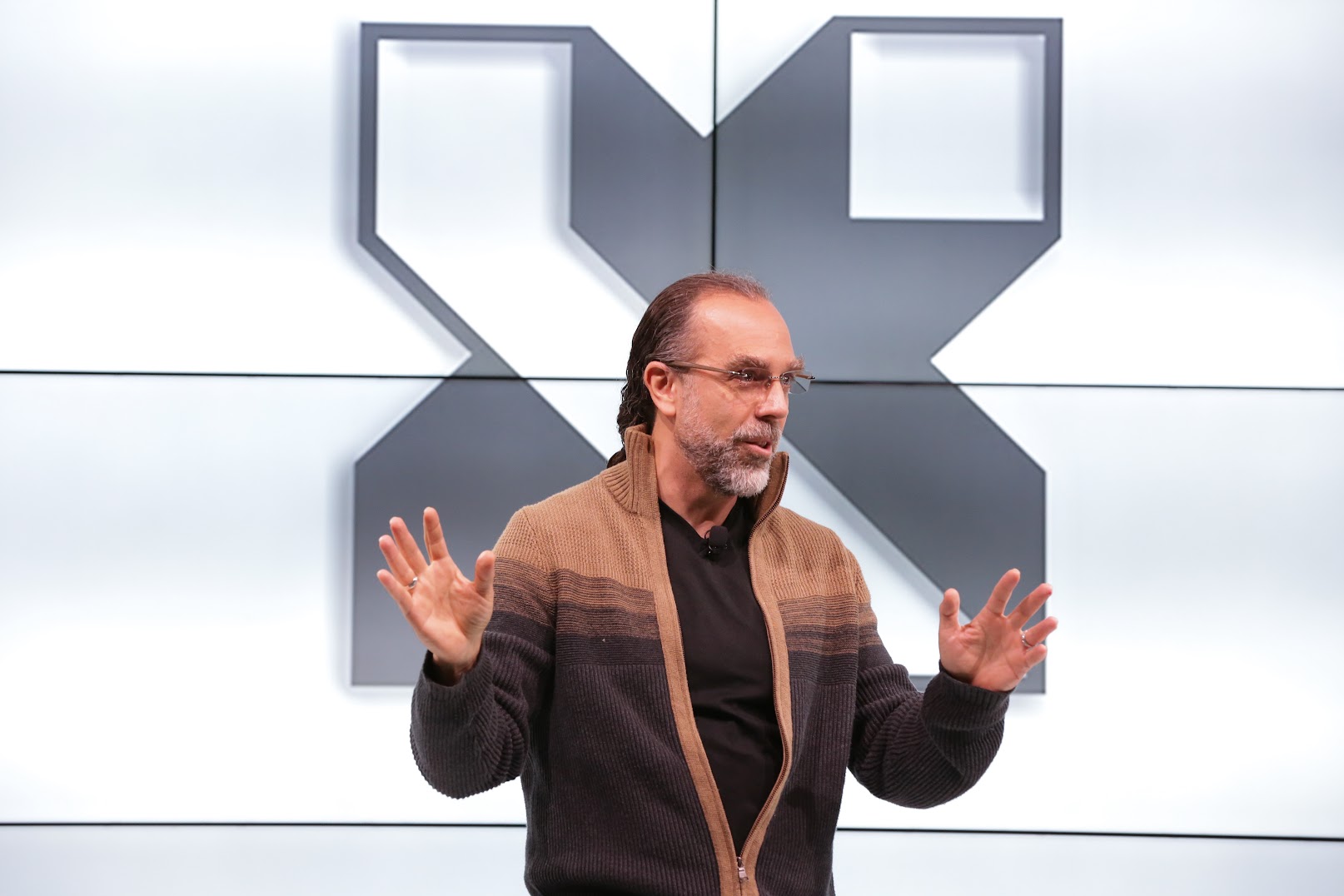 “If you can’t afford crazy, you can’t afford brilliant.” Astro Teller, a “culture engineer” and the captain of Alphabet's moonshot factory, described how a culture that rewards teams for failure can support world-changing innovation.

The moonshot factory X, formerly Google X, is home to the self-driving car and balloon-powered internet, and according to Teller, failure is the way to advance those audacious projects. Encouraging teams to take on only the most ambitious projects and allowing them to fail at them is what leads to profoundly amazing things. Teller spoke about the unexpected benefit of celebrating failure at TED. But how do you put this organizational strategy for failure into practice when people, understandably, don’t like failing?

“How am I going to get my bonus if I fail, if my project is ended? Explain to me how, in a promotion process, I'm actually going to get promoted if I killed my project, albeit for the right reason?” Teller asked at the re:Work 2016 event. The secret to getting employees to abandon projects they know to be good, but not great, is “not telling them to stop doing that, but making not doing those projects anymore be the emotional path of least resistance.”

At X, that means celebrating teams that kill their good projects. These teams are applauded, literally, in front of the rest of the organization. They receive bonuses and vacations for recognizing that their project will fail to be great. And for newcomers to X, this can all seem a little odd. “They're failing, and I'm still doing it, like, it's working. You just said good job yesterday to me. How come they're on stage, and I'm sitting in the chair? I'm supposed to clap? It seems kind of broken,” Teller hears from his new employees.

But as a leader, Teller considers himself a “culture engineer” and believes strongly in the power of social norms. “People will do profoundly amazing things if you set the social norms correctly. It's those social norms and actually reinforcing them so that they're the paths of least resistance. That's what unlocks innovation.”

Creating a set of social norms that promote psychological safety is key to getting the best from your team. Teller said that most teams “don't think it's safe to tell you that the business plan that you asked them to make isn't really great. It's just good. Wouldn't that be amazing if they would actually tell you that, because you don't want them working on something that's good but not great. You want to unleash them, but you have to know first. And you're not operationally enough in the details to even know. They're the only people who really know.”

Care professionally and personally for your team