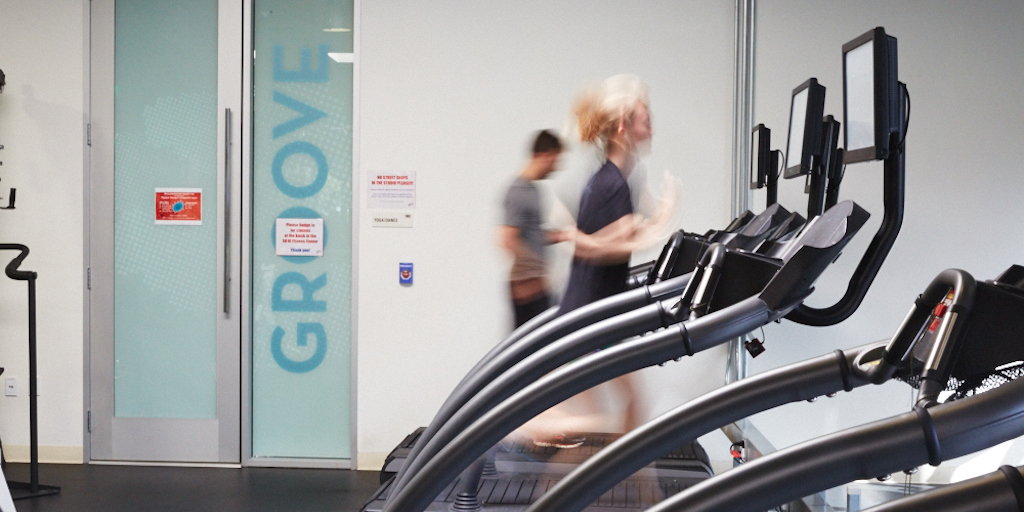 People tend to be more influenced by potential losses than gains. This human “flaw” can be thoughtfully used to nudge employees to follow through on health and wellness commitments.

As nice and neat as traditional economic theory is, real life is anything but precise. Behavioral economics recognizes that being human means we can be short-sighted, emotional, and even make decisions that aren’t in our own best interest. By keeping human idiosyncrasies in mind when structuring programs, employers can nudge decision making in a better direction through effective choice architecture.

Choice architecture is the use of simple, deliberate means of presenting information for the purpose of influencing behaviors and performance. Just knowing some of the basics in behavioral economics can significantly affect the performance of your employee programs.

At stickK, my company that specializes in behavior change, one lever we’ve used to encourage employee health and wellness is the concept of loss aversion. It turns out, we are willing to go to greater lengths to avoid a loss of a determined value than we are to gain something of equal value.

In a 1981 experiment, Daniel Kahneman and Amos Tversky demonstrated the power of simply framing options as losses rather than gains. They presented participants with two alternative treatment options for 600 people affected by a hypothetical, deadly disease:

We use a direct application of this experiment to motivate employees to complete a biometric screening and a Health Risk Assessment (HRA) at stickK and for our customers. Let’s say an employee currently pays $2,500 a year toward insurance premiums, and your organization is willing to contribute $500 per employee as an incentive for healthy behavior. Rather than notifying employees that they’ll receive a $500 contribution for completing a screening and an HRA, frame that $500 as a loss instead: Inform your employees that they only have to pay $2,000 a year towards their premiums. However, if they fail to complete a biometric screening and an HRA, they must contribute $2,500 towards their premium.

Are loss aversion techniques effective? We decided to experiment with our employee wellness program. Employees sign up and report progress on their goals to earn points which they can spend on a reward, like a massage. In Scenario A, an employee started off with a balance of zero points and was given a target of 300 points. In Scenario B, the employee started off with a balance of 200 points with a target of 500 points — this is progress illusion, a technique which motivates people to act because they believe they’re closer to the goal. Loss aversion then comes into play because stickK can take points away when an employee fails to make a progress report update to the platform. When stickK leverages Scenario B and points deductions for missed reports, we see a 9% increase in report rate and a 7% increase in success rate over Scenario A, both statistically significant results.

Our consumer-facing website reports similar results. Users can put money at risk against their personal wellness goals. For instance, a user can place $50/week at stake not to eat cheeseburgers, which means breaking that commitment means paying $55 for that cheeseburger instead of $5. When users make a health commitment with money on the line, they are 3.3x more likely to succeed than if there were no stakes at all.

Jordan Goldberg is the co-founder of stickK.com, a goal-setting website based on behavioral economics research conducted by Yale economists Ian Ayres and Dean Karlan.