What this Empire writer learned from Tim Burton about creativity 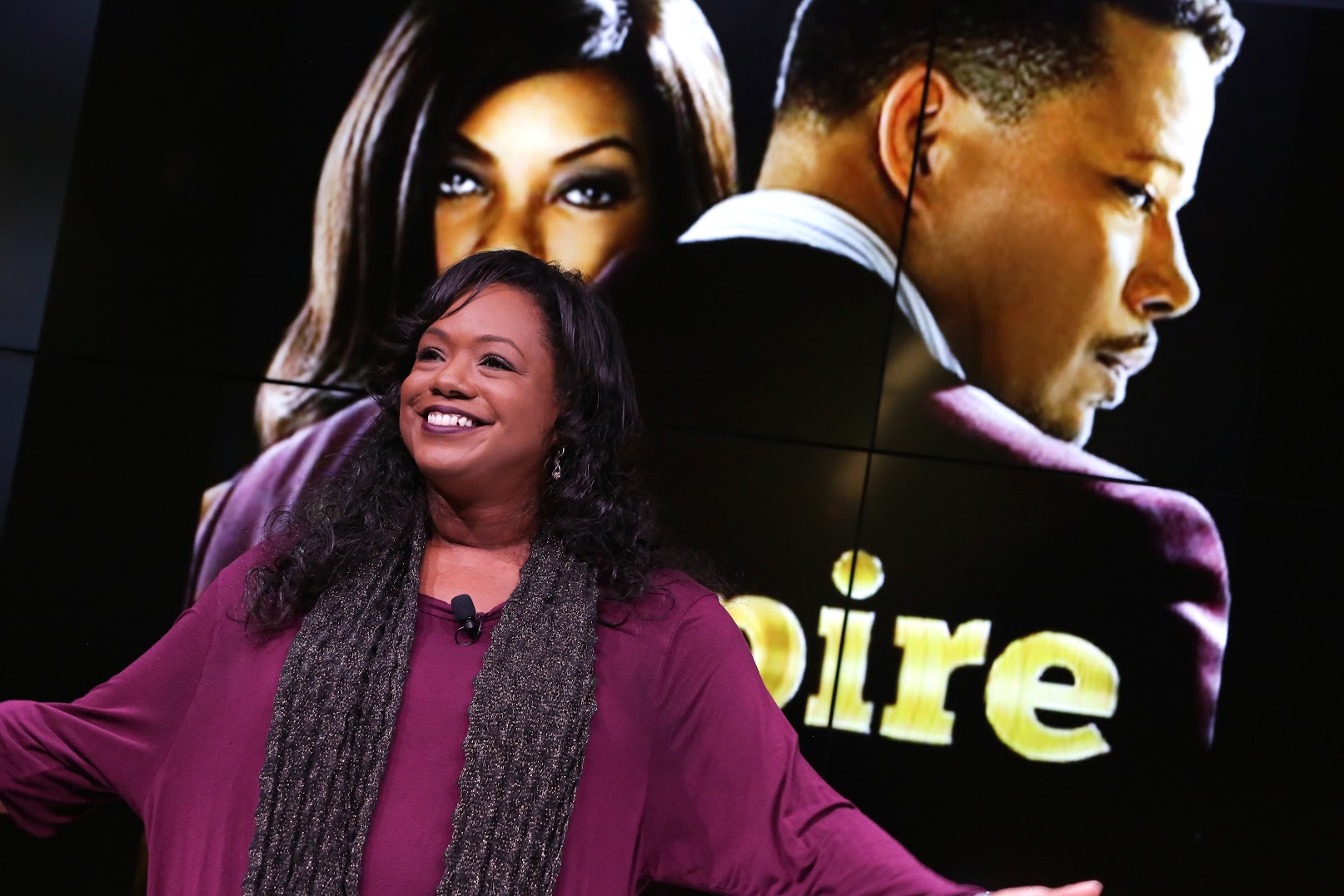 When trying to get creative with a team of creatives, how does Hollywood brainstorm? Wendy Calhoun, who has written for Empire, Justified, Nashville, and more, explains the creative process that happens in writers’ rooms.

Calhoun, who in addition to writing also produces and directs, has worked with with many teams to make different stories come alive. Calhoun spoke at the re:Work 2016 event about how the creative process works among a team of creatives. Getting everyone in the writers’ room to contribute and ideate isn’t always easy but always yields better results than any one individual’s ideas.

Where does she start? With a warm-up. Calhoun recommends starting any creative process with a warm-up that has no right or wrong answers and encourages everyone to participate. She also builds on the improvisation tactic of “yes, and…” and introduces “yes, or…”, allowing participants to acknowledge the validity of a previous idea and provide an alternative. These tactics allow bolder creativity to blossom and provide the group with diverse options.

And she spoke of how some of her jobs have pushed her. “I worked for a man named Tim Burton. He's a feature film director. You may have heard of him. And when Tim would challenge me with a creative problem, he liked to be able to pick from a list of viable options. If I presented him with a single idea, which would usually be the idea that I assumed was the best choice, he would ask, ‘What else have you got? What else you got?’ And this required me to think of alternatives. It gave me creativity. It gave me diversity with my creativity.”

Calhoun offered five steps to help anyone working on a team trying to create new ideas:

Think your office is crowded? Imagine being locked in a four-bedroom house with six of your colle...
create Blog arrow_forward