How the Saturday Night Live team keeps it safe (and funny) 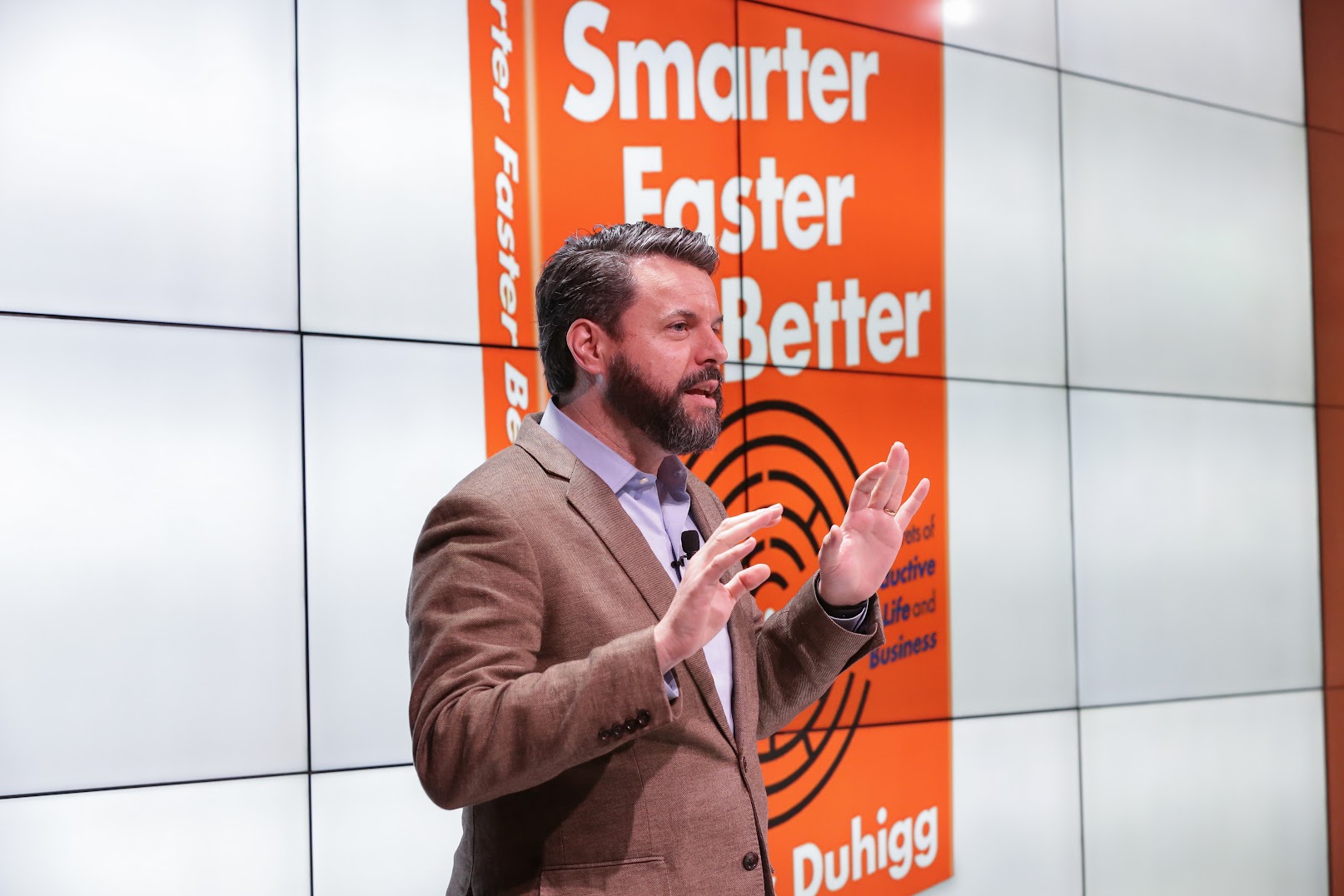 The personalities on Saturday Night Live’s first season seem like they could have been a disastrous team. But SNL not only had a great first season, it’s also become a successful institution despite constant cast changes. So how did they do it?

Charles Duhigg, editor at the The New York Times and author of Smarter, Faster, Better, spoke about what makes for an effective team at the 2016 re:Work event. He argues that while successful teams may look wildly different, at their core they have something similar: psychological safety.

Teams are essential to getting work done and come in all shapes, sizes, and levels of political correctness. The very first season of SNL premiered in 1975 with the likes of John Belushi and Gilda Radner on stage and Al Franken and Anne Beatts in the writers’ room. The entire cast and staff was fraught with more interpersonal complications than any workplace should rightly have. On top of all of this, for any individual’s idea or pitch to make it into the show, someone else’s skit had to get cut.

But not only was the first season of Saturday Night Live a success, it grew into an organization that could reliably (if sometimes bumpily) swap team members in and out over the course of decades. How did they achieve this? Everyone needed to feel safe enough to keep pitching jokes and ideas week after week, even while shooting down the bad ones and competing for airtime.

Duhigg has been studying how organizations create effective teams and in addition to researching SNL, he shadowed Google’s own Project Aristotle research efforts focused on teams. The Google researchers set out thinking they’d discover that a special mix of skills, talents, or personalities was the key but found that effective teams at Google didn’t share any sort of common composition. Instead, similar to the SNL writers’ room, they discovered that how a team operates is far more important than who is on the team. Psychological safety was the key.

You can learn more about how to foster psychological safety on your own teams by checking out the re:Work guide “Understand team effectiveness.”

And to hear more about team dynamics elsewhere, be sure to check out these talks:

Think your office is crowded? Imagine being locked in a four-bedroom house with six of your colle...
create Blog arrow_forward