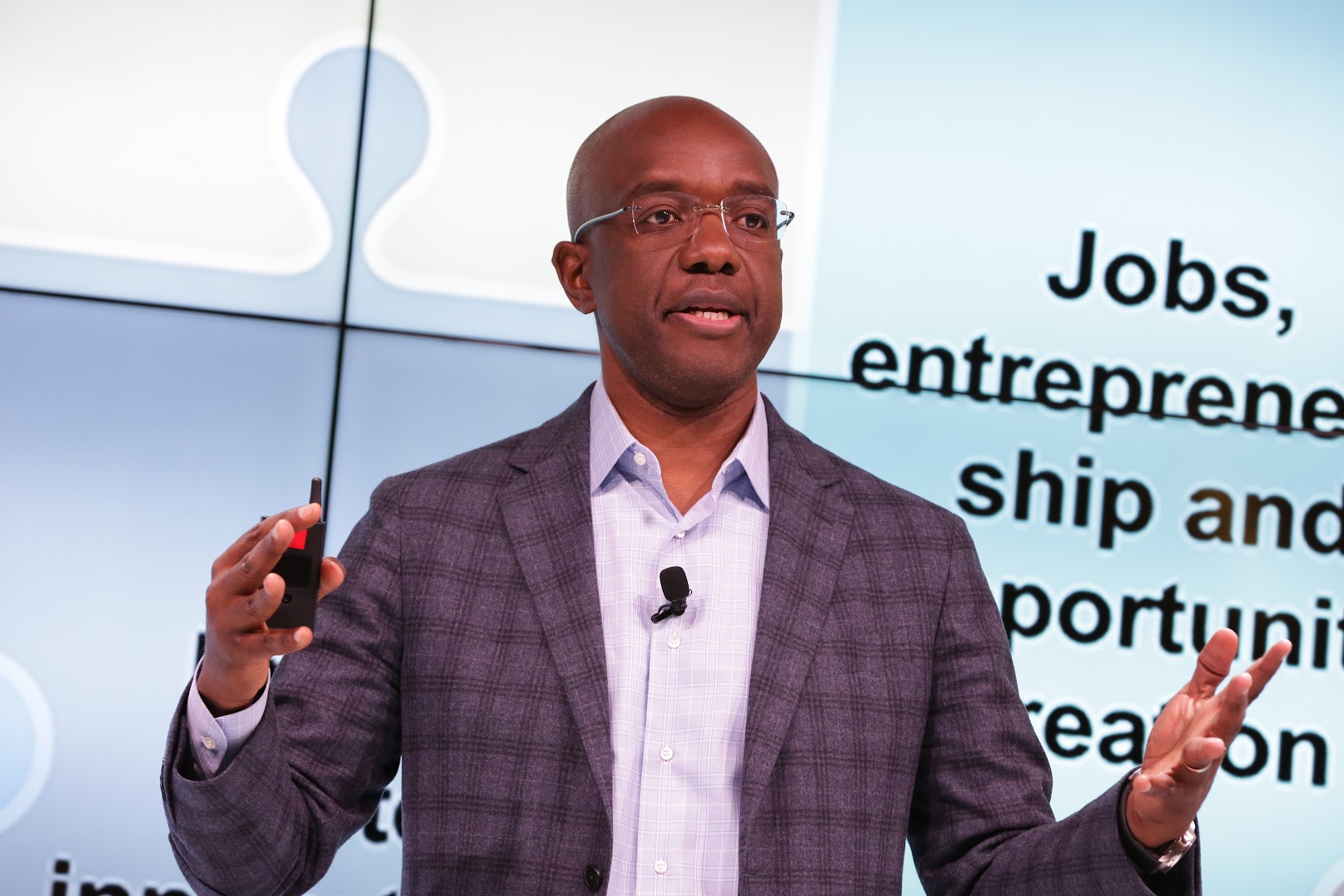 Gender parity at work is an issue everywhere, not just in a few specific countries. The McKinsey Global Institute suggests that aiming for progress, rather than perfection, by looking to neighbors for best practices may lead to quicker solutions.

James Manyika, director of the McKinsey Global Institute, spoke at Google's re:Work 2016 event about how he and his team have been using research to understand the issues of pay equality and gender parity in workplaces around the world.

After spending two years looking at metrics across 93 countries, it was clear to the McKinsey team that while there are some issues related to gender parity that were region-specific, gender inequality is a universal problem, but with a few bright spots.

Though it’s still important to make the social case for gender parity, by making it an economic conversation the team discovered that “it changes the conversation between people who typically come at this question with an ideological view. It's been quite fascinating having conversations about [gender parity at work] in places like Saudi Arabia, in states with governors and mayors who you wouldn't otherwise think would engage in this conversation.”

Manyika advocates looking to the successes of individual countries to help regions. This kind of “neighborhood analysis” — uncovering and sharing what’s worked regionally to enable progress to happen — can be done at a country level, state level, city level, and even at the company and sectoral level. Manyika shared, “we actually identified something like 75 different interventions that were possible. And of those 75 categories of interventions, fully two-thirds of those were actually private sector actions that companies could take and had taken.” The McKinsey team found that focusing on regions not only meant faster progress, but also a big payoff: it could potentially add $12 trillion to the world’s GDP. This analysis opened the door for people to talk about what’s actually working in a certain region rather than focusing on the differences that are hard to overcome.