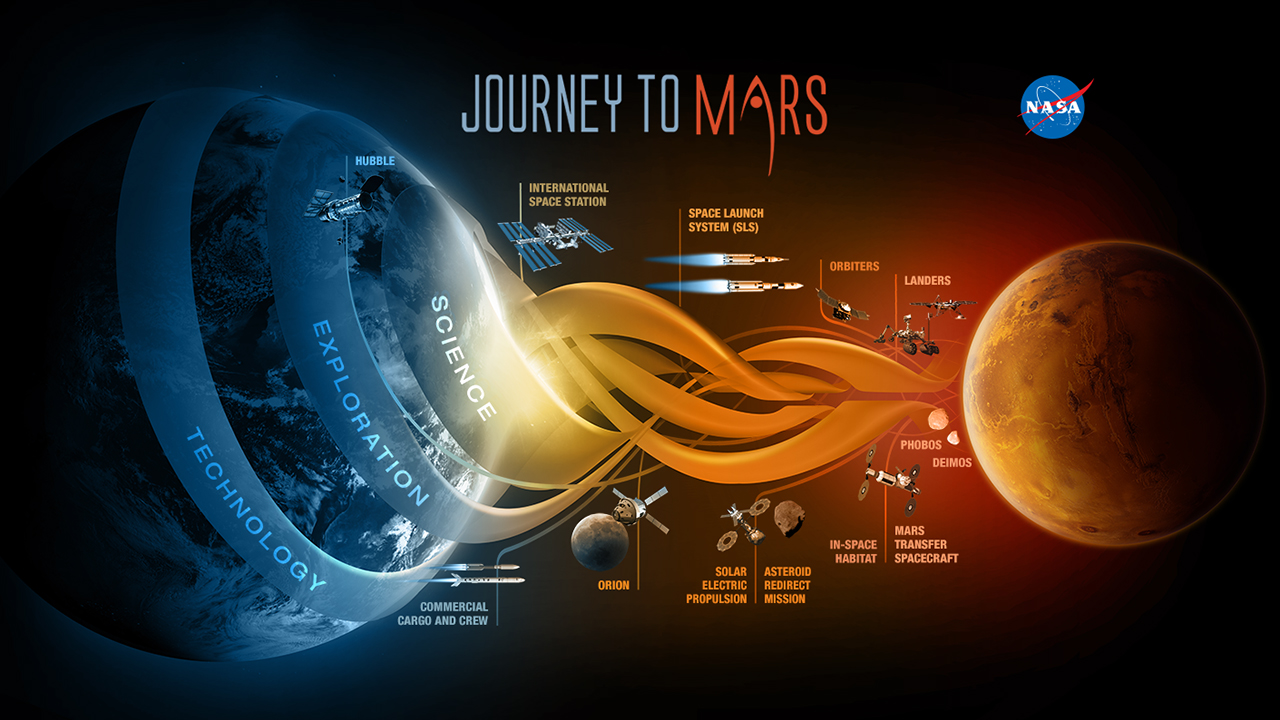 On the 2.5-years-long Mars mission, it will take 22 minutes to send a message from Earth to the spaceship and then 22 more minutes to respond. To deal with these types of hurdles, NASA trains space and ground crews extensively on communication skills.

One of the tools NASA uses to ensure good communication is the tried and true team debrief, which is used at multiple levels to elicit honest feedback about events. A meta-analysis found that teams using debriefs performed 20-25% better than teams that did not debrief. After the successful repair of an ammonia leak on the International Space Station in 2013, NASA conducted a debrief across all teams involved to identify both the positives and lessons learned related to problem-solving and coordination that occurred. Lessons learned were shared across the teams.

The debrief exercise is most effective when tailored to the context of that team. For example, the Mars mission space vehicle will be small (about the size of a Winnebago), so the new NASA debrief designed for this type of long-duration mission includes specific discussion prompts on living together in a confined space, in addition to typical work-oriented questions. If a teammate’s snoring is keeping you awake all night, thereby affecting your performance in an environment where even small mistakes have a high consequence, it’s something that needs to be honestly discussed and resolved.

NASA created tailored debrief questions on topics such as privacy and interactions with Mission Control after conversations with astronauts and other spaceflight experts who were able to highlight potential problem areas specific to that team. A debrief that skips over difficult topics will not help a team reach its goals or stay cohesive over time.

Here are a few tips to creating and implementing a robust debrief:

All organizations can create an environment of open and honest dialogue with the help of tailored team debriefs. Whether a team’s goal is to safely get to Mars and back or to land a new product, good communication within the team matters to the success of the mission.

Dr. Landon is a Research Scientist with KBRwyle in Houston, TX, specializing in teams as part of her work with NASA’s Human Research Program. Dr. Landon supports team skills training development and implementation for both flight controllers and astronauts at NASA Johnson Space Center.

“Houston, this is Station...”: Mission-critical communication for teams

“CAPCOMs can really make your day.” This simple journal entry by an astronaut aboard the Internat...
create Blog arrow_forward