The science of storytelling with Google’s Prasad Setty 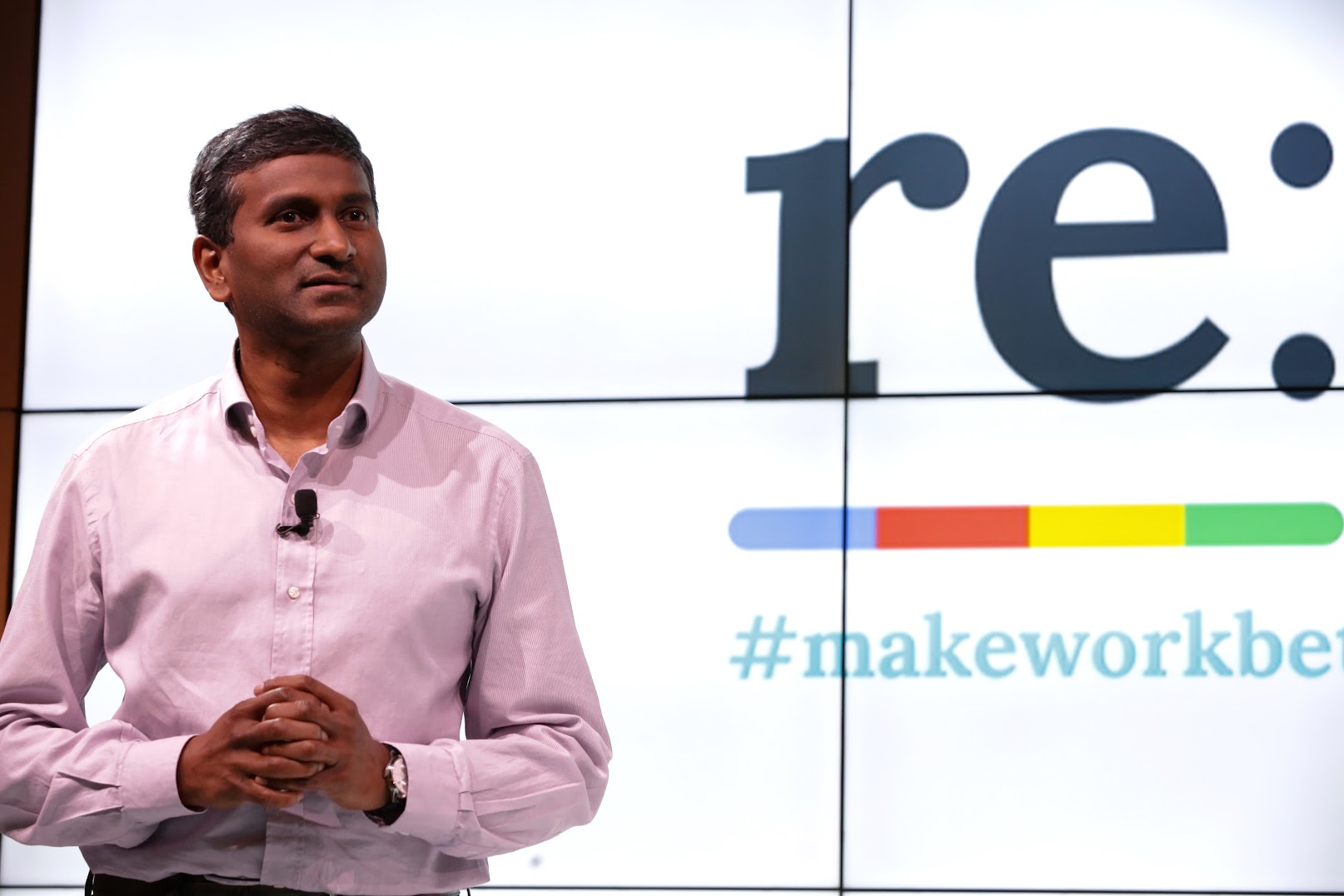 After collecting the data, running the analyses, and verifying the results, how do you go from finishing a report to actually influencing data-based change in your organization? Learn to tell a story.

Speaking at Google’s re:Work event in 2016, Prasad Setty, vice president of People Analytics and Compensation at Google, spoke of the importance of being able to share analytical results in ways that are not only clear but also compelling. “We spend an inordinate amount of time doing hardcore science and analytics, but how do we ensure that it’s memorable?” Setty asked. “How do we ensure that we can communicate better so that our messages resonate and stick?”

Having the data isn’t enough - you’ve got to be able to tell a moving story with the data to have a real impact. In lamenting the level of jargon often used in scientific writing, Setty offered an academic twist on the classic philosophical quandary: “If a tree falls in a forest and we use the pulp to print and publish a prestigious academic journal, did we suck out even more sound out of it?”

Setty shared some advice given to him by a former political speechwriter who has some experience crafting messages to move people. He said you need to ask yourself three questions when crafting a story:

Too often, analysts focus on the first point, delivering reams of data and analysis, and then try to jump to the third point with an unclear recommendation, without ever considering how the viewer may be feeling about what they’ve just learned. Setty says that analysts must become as fluent and confident in the emotionality of their storytelling as they are in the analysis of their data.

To learn more about how to communicate with data effectively, check out these other re:Work talks: