Why the best people don’t mean the best teams 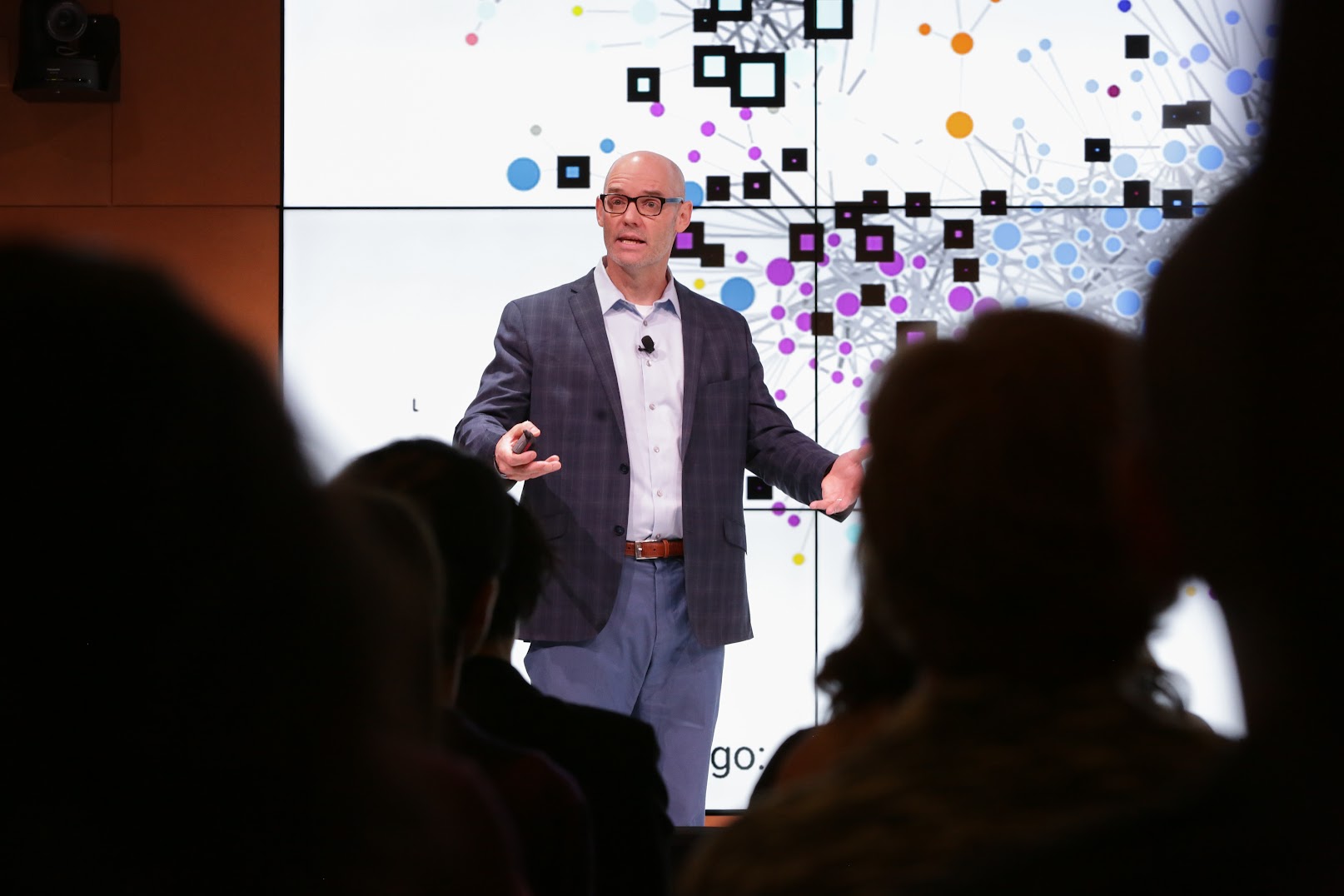 The Justice League has it wrong. The best teams aren’t necessarily all the superstar (or superhero) performers. They are the ones with the most diversity, research shows.

At the 2016 re:Work event, Scott Page, a professor of complex systems, political science, and economics at the University of Michigan, explored how our shifts from an “additive” economy to a “non-additive” economy complicates how we approach building teams.

“Think of a bunch of people working in the lumber industry,” Page explained. “The ability of that team is just the sum of the abilities of the people on it.” If you want the best team at felling trees, you would just need the individuals who could chop down the most trees. This is an additive economy. Page argues that this mentality is no longer relevant in our knowledge-based world. If we hire only people with high IQs, the cumulative value of the team is not the sum of their IQs.

In this non-additive economy, the value of a team is determined by its ability to think critically, to solve complex problems, and to optimize outcomes, which doesn’t necessarily correlate with high IQ or academic intelligence. In fact, a study by Jon Kleinberg, a MacArthur Genius grant recipient, found that there is no test or task that you can develop where the best team would consist of the highest individual scorers.

The key to successfully building a team is to make sure that it is equipped with a wide range of tools to tackle tough problems. The metaphorical tools are the individual experiences and unique thought processes of each team member. Page argues that this cognitive diversity is intrinsically tied to identity diversity. Your identity impacts how you experience the world and ultimately, how you think about it.

“One of the lessons here is that homogeneous teams — the guys with blue blazers that all look the same — we are the land of B+. If you get a whole bunch of us, you’re just going to get a B+. If you want an A, you’ve got to have a diverse team. And that’s why inclusion becomes so important,” Page said.

Diversity can add tremendous potential value to groups, but the challenge is creating the culture and environment where teams can fully achieve that value.