Use nudges to make your organization better 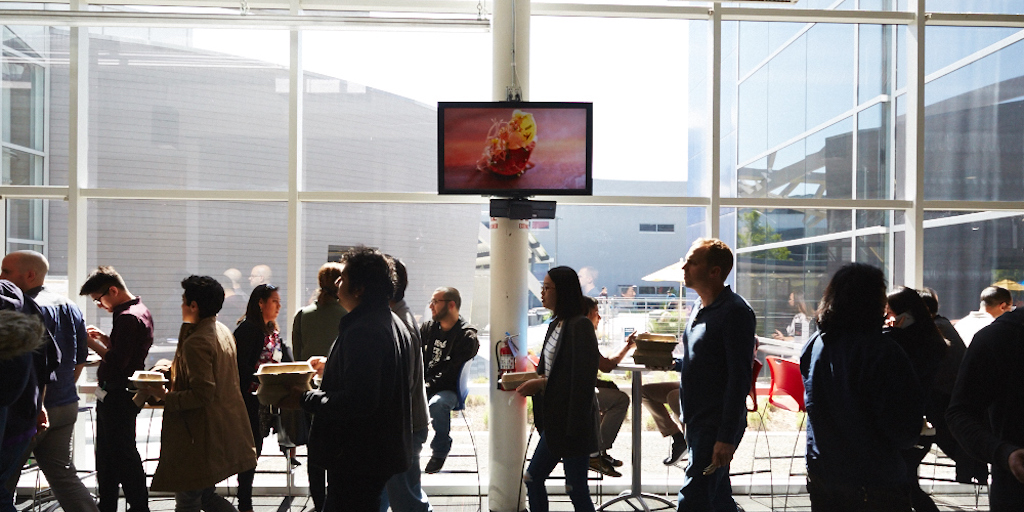 Organizations have started using nudges, or simple interventions that change behavior in a predictable way, more deliberately in the last decade. What can HR do to harness the power of behavioral economics to improve the work experience in organizations?

While the field of behavioral economics has been around for some time — many important papers on the subject surfaced in the last century, including Nobel Prize winning Kahneman and Tversky’s Prospect Theory — the term has become more mainstream in the last decade, helped along by the 2008 release of the popular book Nudge.

Behavioral economics studies why people sometimes make decisions that seem to go against what seems economically rational or logical. The field leans on important neuroscience research on the way our brains process information to make decisions. In order to deal with large amounts of information quickly, we are wired to create mental shortcuts, called heuristics, to help us make judgements and decisions. For example, when we see someone frown, we’re swift to assume that they’re unhappy because we’ve associated frowns with unhappiness.

Usually, these mental shortcuts help us make rational decisions without much effort, but they can also lead to biases in decision making and even irrational decisions. Today, social scientists have identified many cognitive biases that influence our thinking on a daily basis. Here are a few common examples:

Companies and other institutions alike are recognizing the potential of applying behavioral economics to decision frameworks. For example, in 2010 the UK set up the Behavioral Insights Team, nicknamed the Nudge Unit, which aims to deliver better social services to the public. The team uses simple interventions, such as sending letters to encourage young people from low-income families to apply to college, to encourage people to make better choices for themselves and society — in this case, leading to 322 more students who accepted places at selective universities.

Used responsibly, behavioral economics can lead people and organizations to better decision outcomes. However, the idea of being guided, knowingly or unknowingly, to a certain outcome leaves some people uncomfortable. Knowing that decision-making environments can be intentionally designed to influence people in a certain direction, a technique called choice architecture, can feel paternalistic. The authors of Nudge, University of Chicago economist Richard Thaler and Harvard Law School Professor Cass Sunstein, recognized that nudges could also lead to negative outcomes, and later clarified that a nudge should be transparent and should not limit choice.

The potential to use behavioral economics to improve how organizations and workplaces work is immense and exciting. From hiring, to manager training, to rewarding people, thoughtfully designing the ways decisions are made can have a big impact for employees and organizations. We can significantly impact a person’s experience of work and help them make choices that are good for themselves and the organization.

Over the next few months, re:Work will publish several blogs on behavioral economics, nudges, and stories of how organizations are using them for good.