Teaching improv to scientists to help them storytell with data 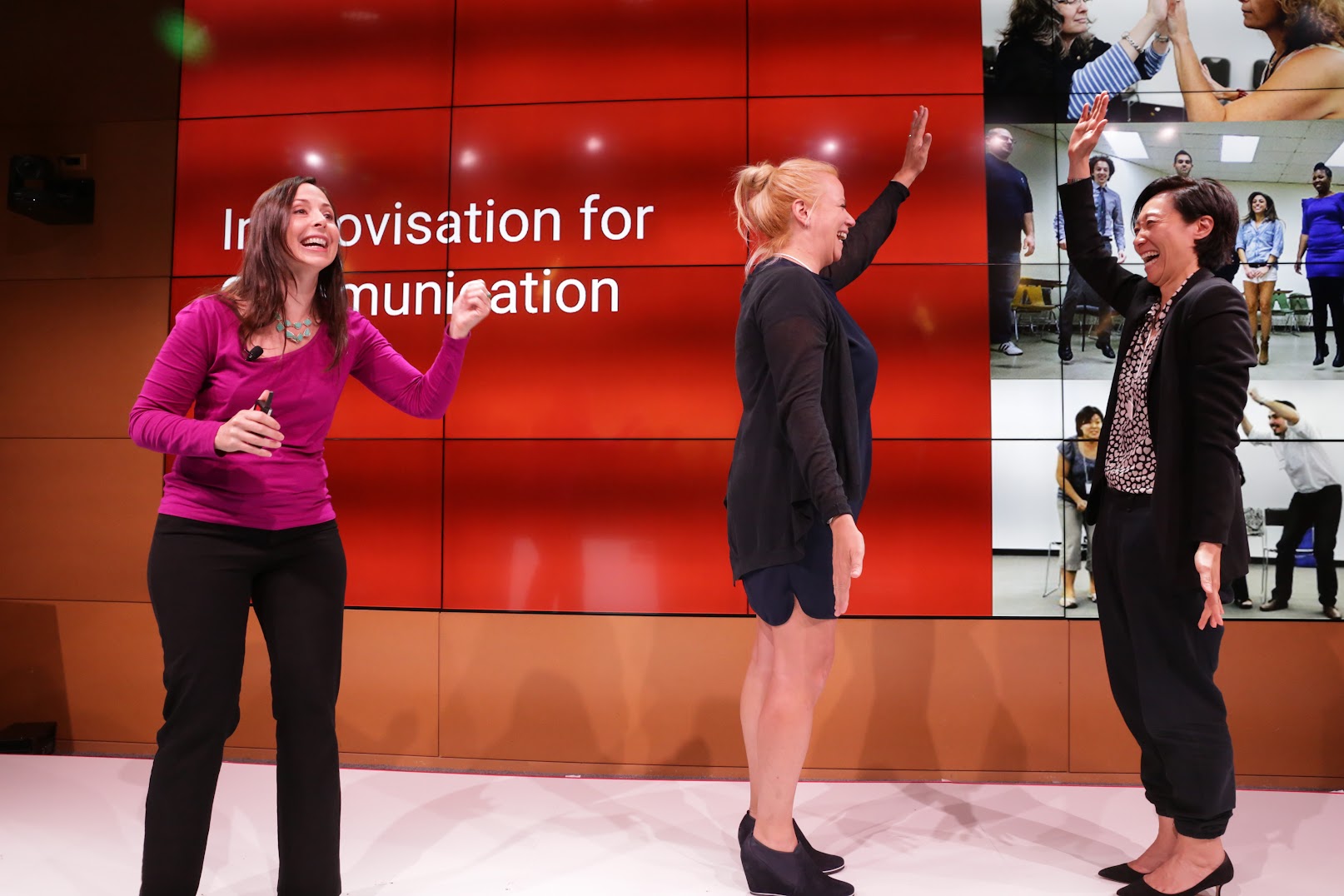 All the data in the world won’t help you make decisions if you can’t use it to influence decision makers. Whether you’re a scientist or an HR analyst, knowing how to communicate and tell stories using data is key.

Dr. Christine O’Connell is the Associate Director of The Alan Alda Center for Communicating Science and spoke at the re:Work 2016 event about the importance of being able to tell a story with data. Trained as an environmental and ocean scientist, O’Connell became disillusioned with academic science when she realized most scientific effort ends up printed in papers kept in libraries read by no one except, perhaps, a few other scientists.

And then she got an email from the actor Alan Alda who said he wanted to do an experiment with scientists to help them become better communicators. Alda had them engage in improvisational exercises and after a few weeks of improv, the participants saw that they were naturally becoming better at explaining the science they were doing. “I think anybody that studies something so deeply, whether you're an engineer, whether you're an artist, whether you're in business, you forget what it's like not to know,” O’Connell explained.

O’Connell joined Alda and they’ve trained tens of thousands of scientists, doctors, engineers and more to become better communicators. But not only are they becoming better communicators, they’re actually becoming better scientists, O’Connell said. The last step of the scientific method is dissemination, the sharing of the ideas explored and discovered during the investigation.