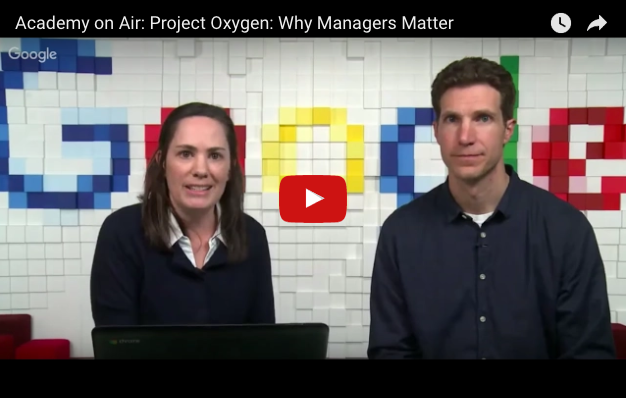 A team of Google researchers set out to prove that managers didn't matter. Their research didn't go as expected and their work changed how Google trains managers. Hear from one of the researchers about what it's really like to be a manager at Google.

In 2008, a team of researchers set out to prove what some at Google speculated - that managers don’t matter. Except the team found out what organizations everywhere have known for a long time: managers matter a lot.

Michelle Donovan, one of the original Project Oxygen researchers, spoke with Kevin Burkhard, a popular manager at Google, to discuss the research and realities of managing at Google. They also took questions from the web and you can see the conversation on the Google Advertise Community.

Donovan explained, with the data in hand to show that managers do matter, the team decided to ask "what if every Googler had an awesome manager?" First the team had to figure out what it was that made for an awesome manager at Google and they distilled it down to eight behaviors: 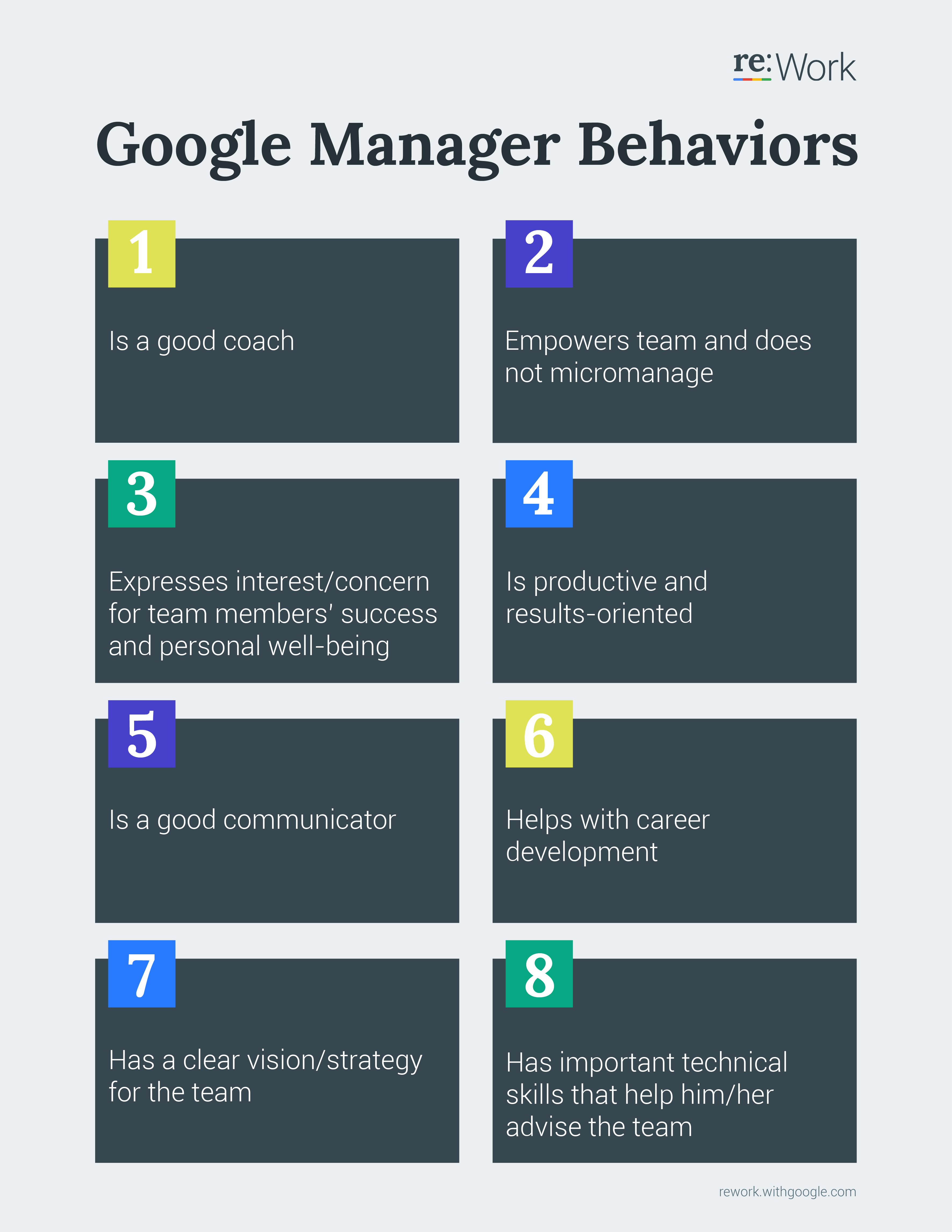 Based on these behaviors, Google's People Operations team revamped how they approached management. The team updated the new manager training materials, implemented a new Manager Feedback Survey, and helped managers focus on coaching (the most important of the behaviors).

Learn more about how you can help your managers here.