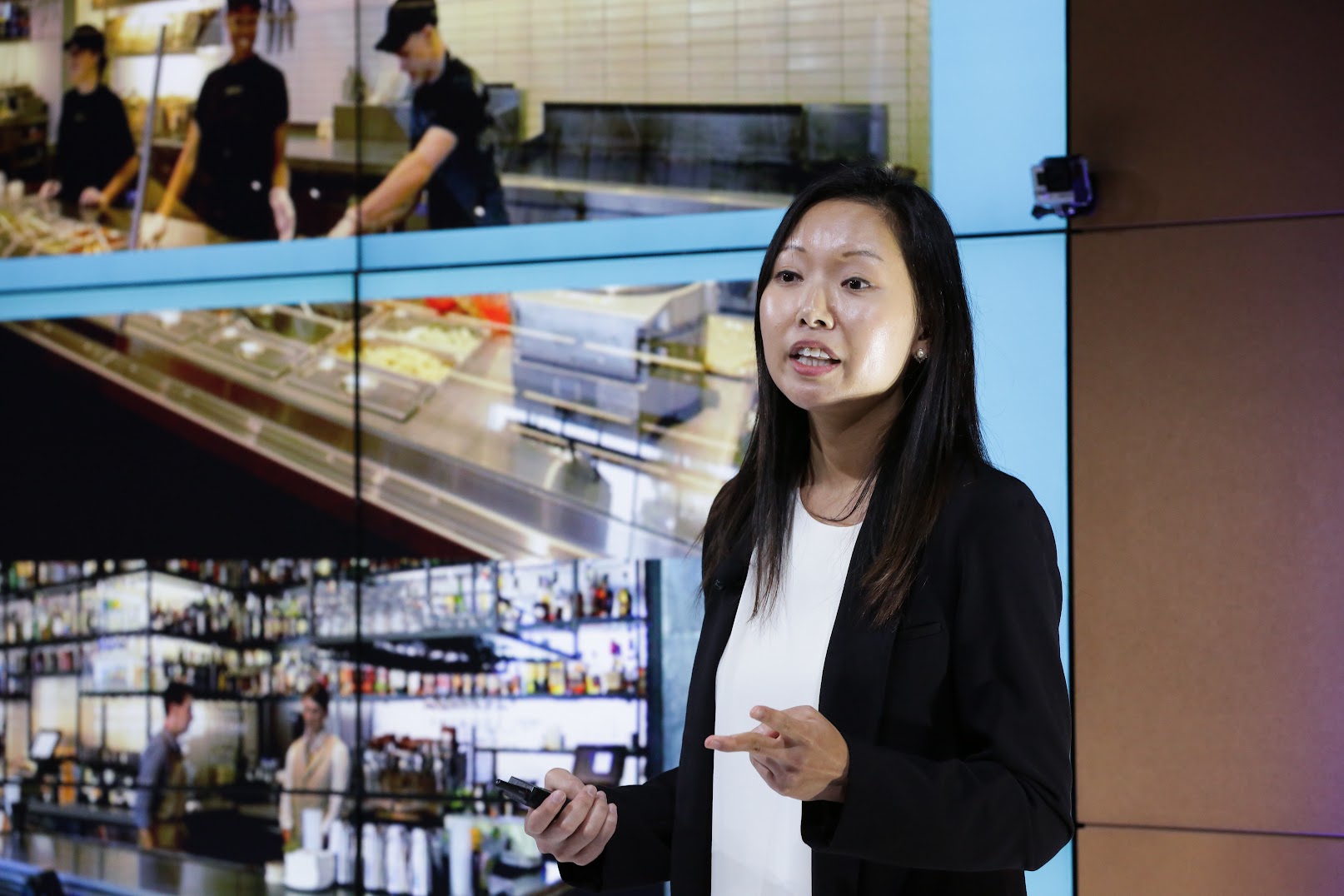 How does workplace transparency change the labor and the product? What if the employee and the customer could actually see one another? And what if they’re connected via an iPad video link? One researcher found it was a win-win.

Speaking at the re:Work 2014 event, Tami Kim, then a doctoral student at Harvard Business School, shared her research showing the value of transparency - literally - between workers and customers. For her study, she set up a pair of iPads to visually connect the customers ordering in the cafe with the chefs grilling in the kitchen.

She wanted to know how this workplace transparency would impact both the customer and employee experience. Her research revealed that when customers could see the effort that went into their food preparation, they were more appreciative, and the chefs felt this appreciation, and therefore increased their effort. It was a virtuous cycle.

“When a customer [was] able to see who the employees were and see the employees at work, they perceived more effort, appreciated the employees more, and led them to value the service more,” Kim explained. “Now for the chefs, when they knew who their customers were by being able to see them, they felt more appreciated and thus were more willing to exert greater effort.” The feedback loop between effort and appreciation led to the chefs delivering food 13% faster than normal, according to Kim.

“Our findings were grounded in food service contexts, but they can also be applied to several other domains where one's effort tends to be hidden from their beneficiaries,” Kim suggested. “You could think about decisions in healthcare, behind the scenes work in government, and also an office job where employees tend to be glued to their desk. The point is to create an environment where it's not just about the final output, but also about recognizing what goes into it. And we have demonstrated that one simple, yet effective way could be to simply make transparent someone's labor, as well for whom that labor is for.”