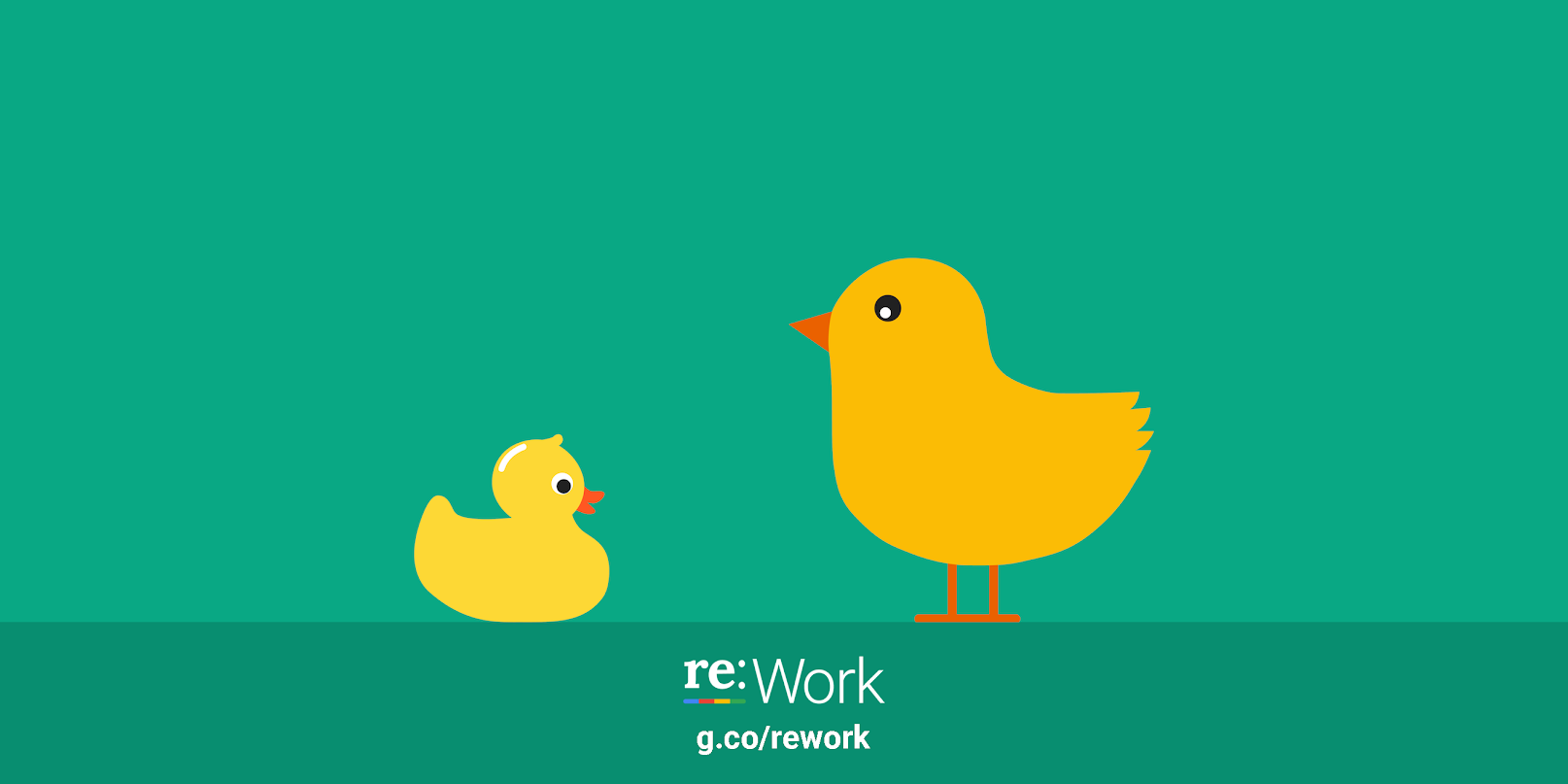 Have you ever been congratulated at work but felt you didn't deserve it? Do you worry that you got hired accidentally and will be fired if discovered? You may be experiencing “impostor syndrome,” but don’t worry, you’re not alone.

Impostor syndrome is the psychological experience of seeing yourself as an intellectual fraud and the fear of being exposed. Researchers estimate that roughly 70% of people experience impostor syndrome at some point in their careers. So what is this syndrome, and what are the symptoms? It boils down to three factors:

Impostor syndrome is not a personality trait; it is classified as a feeling or emotional state, and therefore can come and go over time. Anyone can experience it in different situations, and research shows that impostor syndrome is prevalent in high-achieving cultures.

Impostor syndrome also threatens workplace productivity, advancement, and well-being. Research shows impostors believe they have to work hard to make up for self-perceived lack of ability and to avoid being “found out.” They also end up self-handicapping themselves by taking on more “low-hanging fruit” assignments to stay out of the spotlight and avoid evaluation. A negative cycle is born; it’s less likely that the “impostor” will learn new skills or overcome a challenge.

We, Google’s People Analytics team, wondered “Were Googlers branding themselves impostors, too?” We ran a study among our employees and found:

So with so many Googlers worrying about their competence, should we in HR be worried about their ability to do the jobs we hired them for? Not at all. We found no performance differences between Googlers who identified with impostor syndrome and those who did not when looking at performance ratings, promotion rates, or career movement within the company.

But we did find differences in the subjective, day-to-day experiences of “impostors.” Those who score high on impostor syndrome were less likely to:

While their status as an “impostor” may be misidentified, these are real consequences that have a real impact on the “impostor’s” experience of work. To help reduce impostor syndrome, consider the following suggestions: