Research shows that one's environment can have an impact on personal experience. When Google opened a new office in 2013, all of the conference rooms were named after famous scientists. But Googlers who moved into the building quickly noticed that fewer than 10 of the 65 conference rooms were named after female scientists. Surely in designing a space for computer scientists of all genders the team could do better. So Googlers took it upon themselves to rename the rooms, and now half of the rooms honor women who have made scientific contributions throughout history.

Even small, intentional changes can make a difference in how welcoming and inclusive your workspace is for everyone. 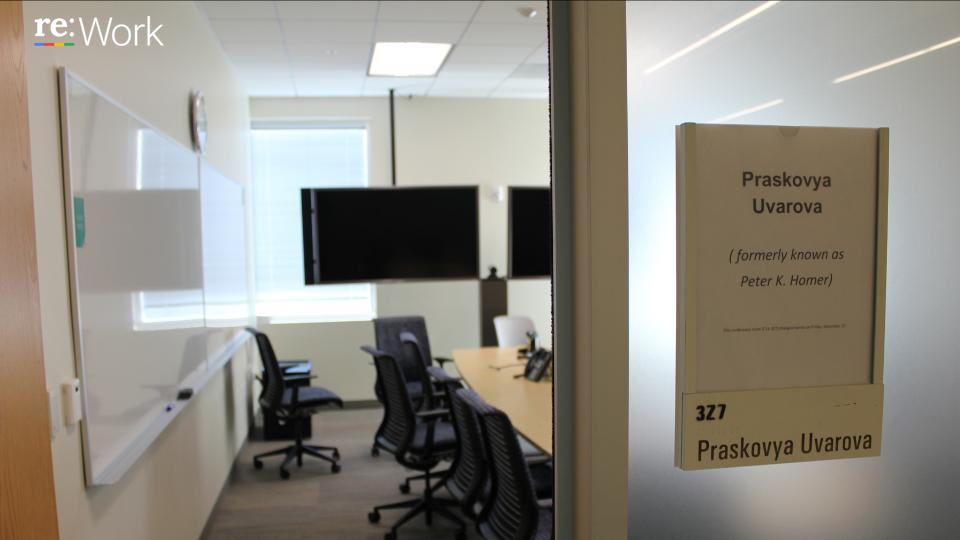