build Tool: Analyze the data and look for variance

Once you have selected your variables, it’s time to begin the actual analysis. This requires someone with proficiency in statistics, including an understanding of standard deviation, variance, regression models, and the ability to interpret results. 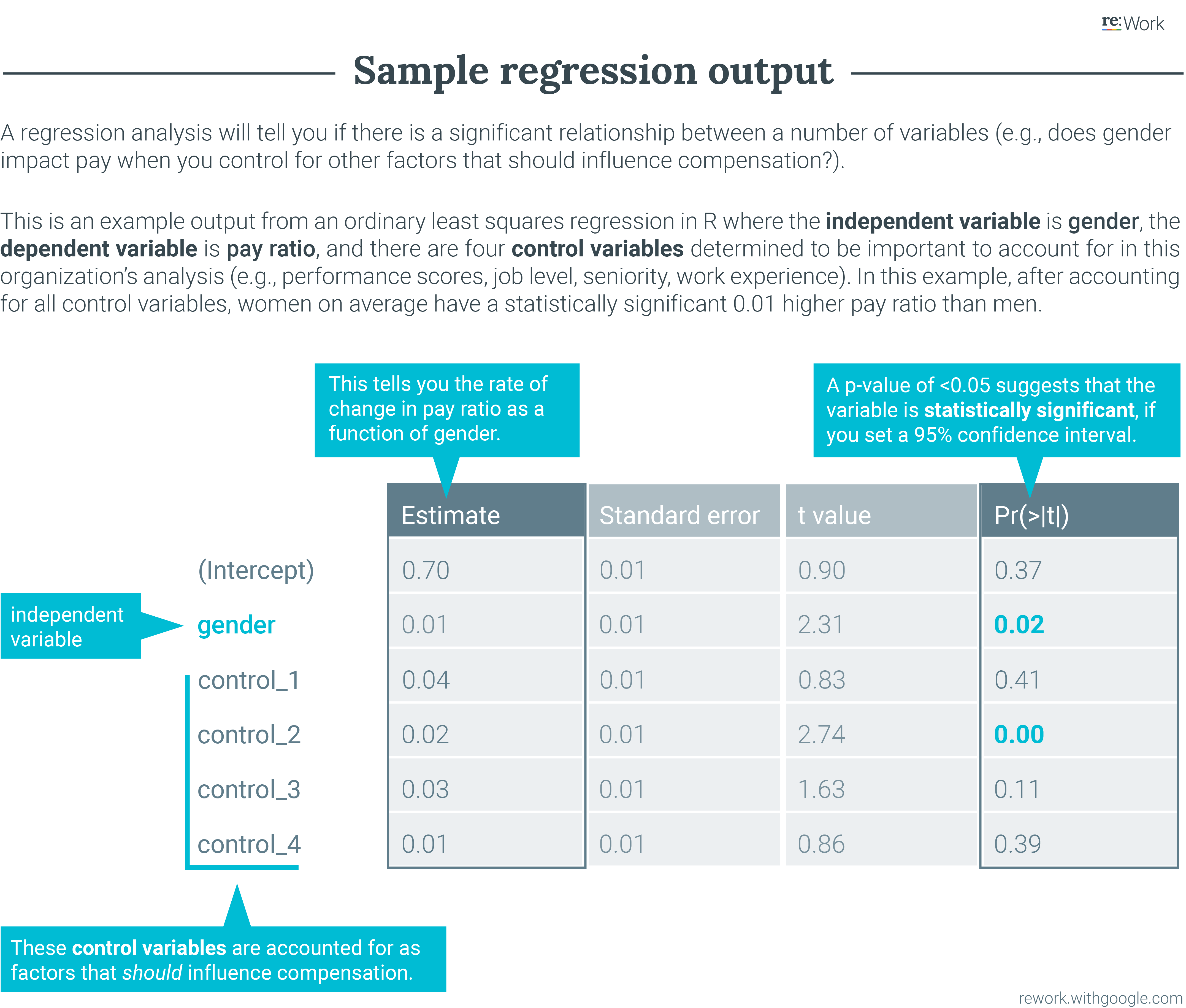 Act on your findings